This campaign will have, we expect, all the countries of the continent carrying out testing and treatment against Hepatitis C, from Argentinian Patagonia to USA’s Alaska. It will be conducted by Rotary in partnership with the Sao Paulo Association of Municipalities, along with the cities, states and federation of each country.

We are donating 1.5 million Hepatitis C rapid tests to the municipalities of São Paulo. There is a prevalence of 1% of infected among the population which means that a city like Campinas, for example, with 1 million inhabitants must have at least 10 thousand people contaminated. An important detail is that 90% of those who are contaminated are not aware of this and the disease spreads through their bodies silently.

Thus, the rapid test, which is very similar to the diabetes test, is an essential tool and saves lives. The Rotarian Group for Hepatitis Eradication of has already performed more than 1 million of tests and discovered 10,000 infected. Hepatitis C (which is spread through exposure to an infected person’s blood) already has a cure, with a simple two pill a day treatment for three months. In Brazil the government covers all the cost of treatment.

In Brazil the municipalities that are interested in carrying out the tests (that should be conducted on the street or at bus and subway stations or other places of great movement) may order the kits from the Sao Paulo Association of Municipalities or on the project page through the link www.hepatitezero.com/Campanha-pan-americana

Hepatitis Zero is a project by RAG for Hepatitis Eradication 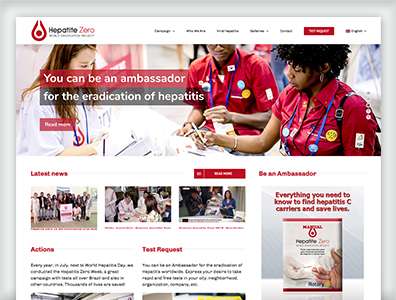 Thousands of lives have already been saved thanks to the
actions of our ambassadors. Save one more, join us.

Thousands of lives have already been saved thanks to the actions of our ambassadors. 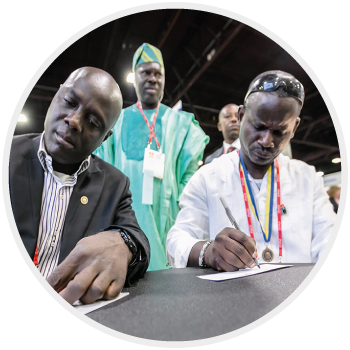 Save one more, join us.

Yes, I will be one of the America and global leaders in the fight for the eradication of hepatitis.

Thousands of lives have already been saved thanks to the
actions of our ambassadors. Save one more, join us.